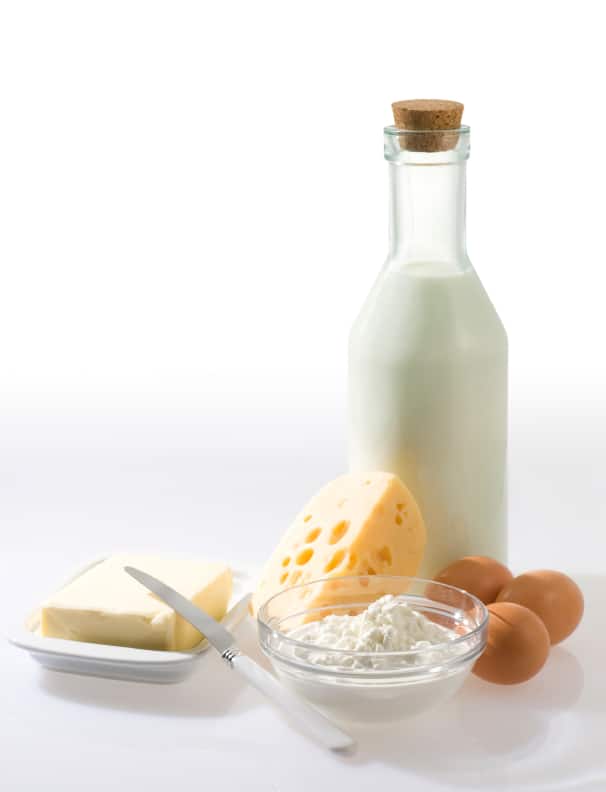 The Problem with Cow’s Milk

Milk has been considered one of the staples of a healthy diet for so long that many people have a hard time understanding why so many are cutting it from their diets. There are several problems with cow’s milk, though – at least, with commercially-produced cow’s milk.

01. Commercial dairy farmers raise their animals on a steady diet of corn and other grains that have been heavily treated with pesticides and herbicides – toxins that go straight to the cow’s milk and then into your glass.

02. Although it is illegal, some  of those cows are also treated with  both antibiotics and hormones, which have been shown to correlate with immune issues, early puberty in children, and even elevated estrogen levels in boys. There has been a lot of regulations to remove these from the milk but some farmers do not abide to these rules. They are minimal but still present in some cows milk.

03. Perhaps the most important reason to change your milk source is: Commercial milk is highly-pasteurized, which destroys many of its nutrients.

If you drink cow’s milk, find a local provider of 100% pasture-raised, organic, raw milk and use it as “cheat meals” instead of a staple in the diet.

Illegal Antibiotics Could Be in Your Milk, FDA Finds

Illegal Antibiotics Could Be in Your Milk, FDA Finds