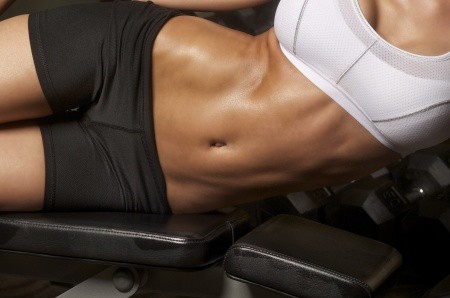 Of all the concerns that women have about the way their bodies look, having a flat belly is at the top of the list. Women are constantly striving to get rid of belly fat and have the flat, defined abs that are considered such an ideal.

Having a flat belly isn’t just about feeling good about your appearance. In numerous studies, excess belly fat has been linked to several serious health issues, such as metabolic syndrome, Type 2 diabetes, heart disease and stroke.

What’s so frustrating is that so many women follow all of the conventional fat loss advice when it comes to diet and exercise, yet they’re unable to get rid of belly fat.

In order to finally shed that belly fat, you have to understand why exercise and the typical diet aren’t working. It all comes down to correcting hormonal issues and, believe it or not, getting enough of the right fats is the answer. Let me explain.

Yes, eating too many calories and burning too few are part of the problem. But if that was all there was to it, then eating less and working out more would have worked already, right? The problem is that a calorie deficit doesn’t do anything to correct the imbalance of key fat-burning hormones. 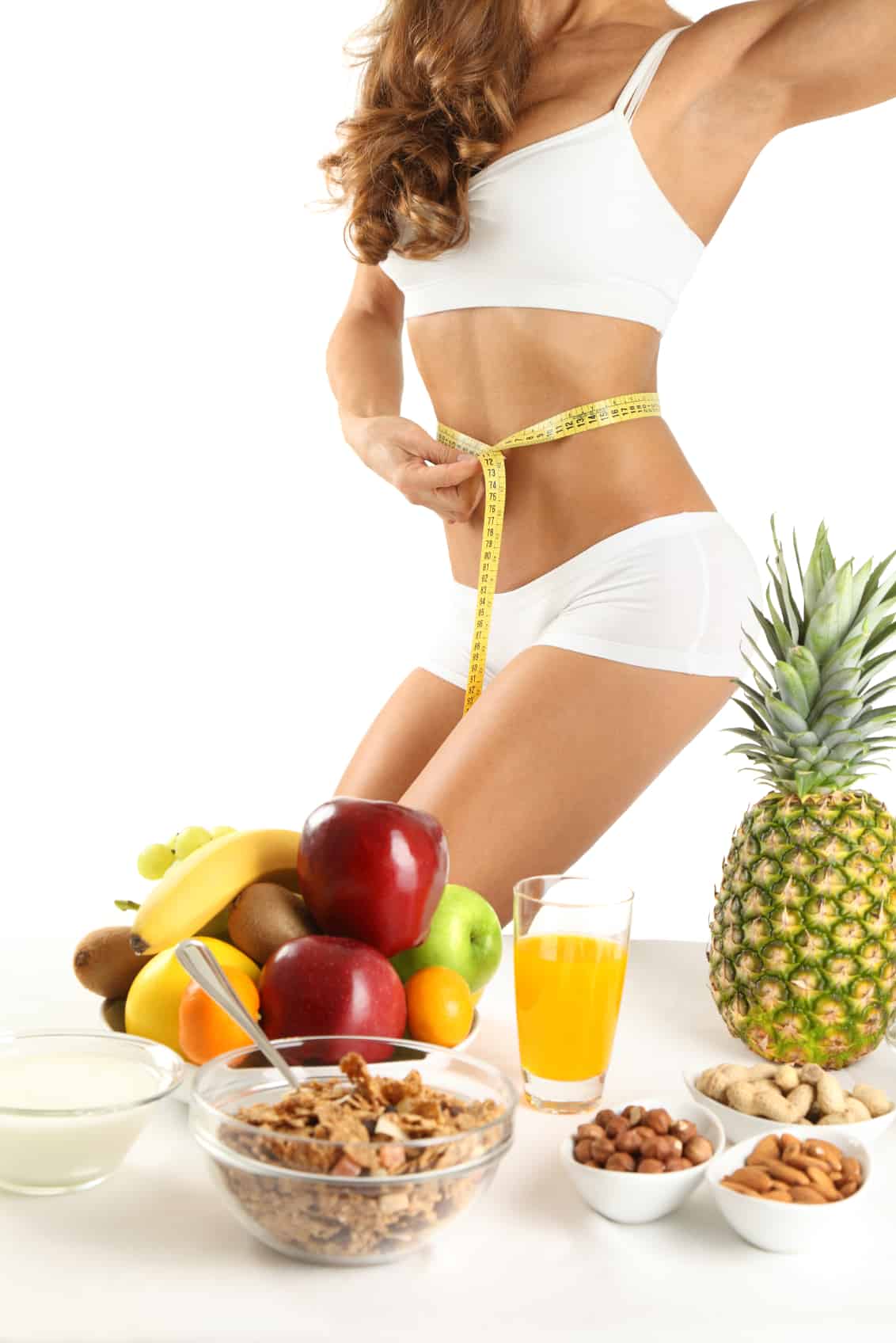 The 7 Best Fats for Fighting Fat

Forget about the butter substitute, low-fat or no-fat salad dressing and the vegetable oil. These seven foods contain the healthy saturated fats that are truly good for you:

All of these foods contain excellent amounts of healthy fatty acids, such as Omega-3, which are known to improve heart health, brain health and even help you to burn fat.

But there’s one more healthy fat which is head and shoulders above all of these, and you probably don’t hear much about it.

The #1 Fat for a Flat Belly

That fat is called conjugated linoleic acid (CLA), and it’s a naturally-occurring fat found in beef and in dairy products such as milk, butter, yogurt and cheese.

We’ve known for years that CLA delivers a huge number of health benefits, but what’s really exciting is all of the research that shows CLA actually helps your body burn more belly fat and it does it better than any other fat known. Double-blind, placebo-controlled studies are the most reliable and accurate form of clinical study and a number of recent studies have shown the fat-burning benefit of CLA.

How and Where to get CLA

As I said, CLA is naturally-occurring in beef and dairy foods. Unfortunately, you have to eat a ton of it to get the amount of CLA you need to burn belly fat. Researchers found that 2g per day was the optimal number, but that’s a lot more than it sounds like.

To get 2g of CLA, you’d need to eat a dozen 1-pound T-bone steaks or almost six sticks of butter. Obviously, the calories and expense would be ridiculous. So the best way to get CLA is through a reputable supplement.

By getting plenty of these eight healthy fats (especially CLA), reducing the grains in your diet, doing what you can to reduce stress and getting enough sleep, you can restore the proper balance of insulin and cortisol so that you can finally lose that belly fat and have the body you’ve been working so hard for.

My number recommended product for CLA is Biotrust BellyTrim XP.

You can read more about it here.

If you’re already convinced  CLA is the answer for you, you can pick up the supplement here. 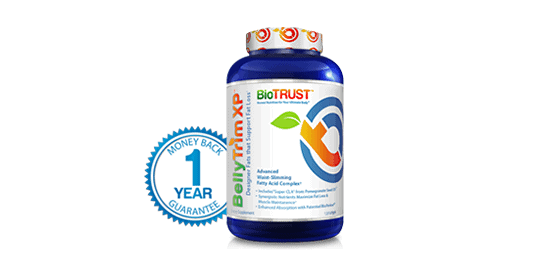