For years, people have followed the principle that if you eat fewer calories than you burn, you will lose fat. This simply isn’t true. You may lose weight, but that weight may consist of fat, water and lean muscle because you aren’t getting enough nutrients. But if you want to lose body fat, there’s a lot more to it than creating a calorie deficit.

Unfortunately, many people don’t understand that, so they keep trying to lose fat by starving themselves and working out for hours every week. What they don’t realize is that the things they’re doing to lose fat will actually make them store more fat.

The truth is that math isn’t everything and if your fat-loss and fat-storage hormones are out of balance, all the dieting and exercising you do won’t help, and there’s one hormone that is emerging as the most important fat loss hormone of all.

Many of you have probably read about the roles that insulin and cortisol play in losing and storing fat, but I doubt that most of you have heard much about leptin. If you’ve heard anything, it’s that leptin signals your body that you’re full, while its counterpart, ghrelin, signals that you’re hungry.

But recent research is showing that leptin is actually a far more important hormone than we thought when it comes to our ability to lose body fat. In fact, some nutritionists and other scientists are calling it the most important fat loss hormone. This is because we now know that, in its primary role of protecting our bodies against starvation, leptin actually controls the other fat-loss hormones. (Ahima RS, et al. 2000) (Bowles L, Kopelman P. 2001) (Van Dijk G 2001)

What this means is that if your leptin levels are too low or your body’s cells are resistant to it (as with insulin resistance), then it will be almost impossible for you to lose fat, especially belly fat.

Unfortunately, the vast majority of overweight people have insulin levels that are too low and insulin sensitivity that is also too low. The worst thing about this is that this problem is caused not by genetics but by lifestyle habits, even habits we thought were healthy.

The Causes of Low Leptin Levels and Leptin Insensitivity 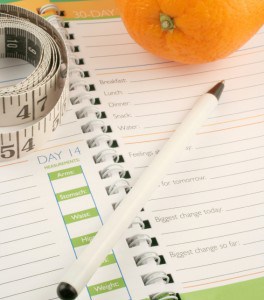 * Numerous studies have shown that a low-calorie diet will actually cause your leptin levels to drop dramatically. (Racette SB, Kohrt WM et al.. 1997)

* In fact, two separate studies found that leptin levels in people who were on a calorie-restricted diet actually had 50% less plasma leptin after just ONE WEEK on their diets. (Dubuc GR, Havel PJ et al. . 1998)

So, if all the research tells us we are interfering with our own ability to lose fat by destroying our leptin levels and promoting leptin resistance, how do we fix it? 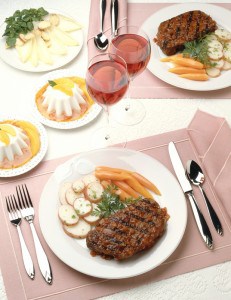 Fortunately, there’s some very exciting research showing how we can restore the proper balance of leptin in our bodies, repair our leptin sensitivity and start finally losing that body fat.

* Other studies have found that carbohydrates have more positive impact on leptin sensitivity than any other nutrient. (Evans et al. 2001)

* There are dozens of studies showing the effectiveness of natural extracts such as mango, ginseng, seaweed and green tea in raising blood leptin levels and/or increasing leptin sensitivity.

What the Research Means to You 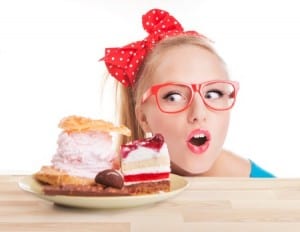 Before you fill your diet with carbs and happily set a cheat day, you need to understand that there are downsides to some of the research.

Researchers admit that eating really healthfully all week and then giving yourself a cheat day has one drawback: those leptin levels will drop again during the rest of the week, creating a yo-yo pattern that will eventually work against you.

However, if you focus on whole foods all week (no processed foods containing those leptin-killing ingredients I mentioned) and add about 10g of carbs (from things like veggies) per day in the days leading up to your cheat day, it looks like that yo-yo effect is avoided.

So get rid of the processed foods, start your week low in carbs and add about 10g a day leading up to your cheat day and make sure that you’re getting enough calories.

You’ll also want to look for high-quality sources of mango, seaweed and green tea extracts to help speed your progress and get you burning that body fat sooner. 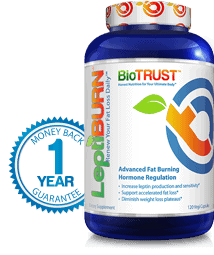